What is power over Ethernet (PoE)?

What is power over Ethernet (PoE)? 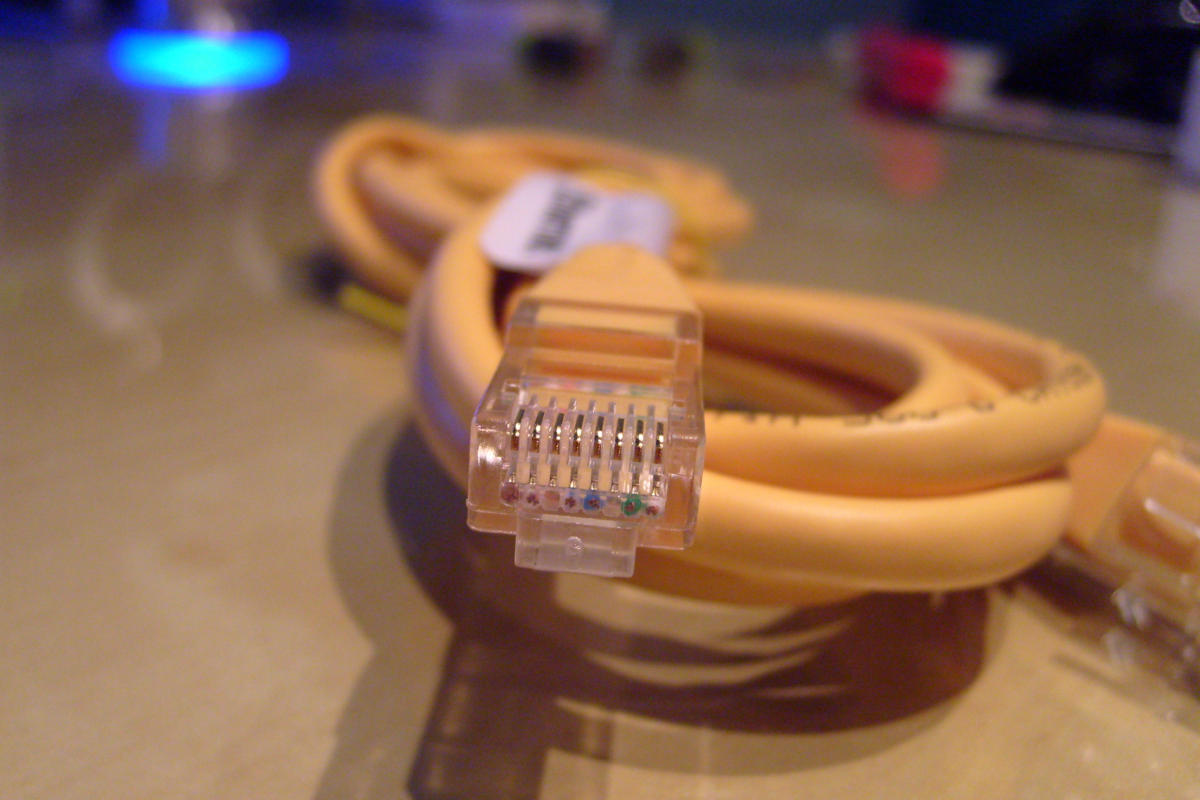 Power over Ethernet has become one of those checklist items many enterprises rely on to bring electricity over existing data cables to Wi-Fi access points, firewalls, IP phones and other infrastructure throughout their networks.

PoE’s use has grown substantially since the IEEE standardized it in 2003, and its use will only increase in the coming years as new applications develop. In fact, the Dell’Oro group says that PoE port shipments will total over 624 million over the next five years.

“There are a number of drivers for the current PoE technology. For example, if you look at WLAN [wireless LAN] access points, you have increased number of [wireless-spectrum] bands and higher speeds which require higher power,” said  Sameh Boujelbene, Senior Research Director for Ethernet Switch market research at Dell’Oro. “The new generation of IP phones is adding telepresence features. If you look at surveillance cameras, you have zooming features, you have added analytics. All these new features require higher power.”

[ Now read 20 hot jobs ambitious IT pros should shoot for. ]

What is Power over Ethernet?

PoE is the delivery of electrical power to networked devices over the same data cabling that connects them to the LAN. This simplifies the devices themselves by eliminating the need for an electric plug  and power converter, and makes it unnecessary to have separate AC electric wiring and sockets installed near each device.

In the case replacing legacy phone systems with of IP phones, the need for separate dedicated DC power cables is eliminated. When networks are expanded or reconfigured, so long as data cable is pulled to the devices, they will have power.

The original IEEE PoE standard (802.3af-2003) specifies how to deliver up to 15.4W of DC power per switch port to each device at up to 33 feet over Category 3, 5,  5e and 6 Ethernet cables. The standard sets 15.4W as the maximum but provides for only 12.95W to reach the devices because power is dissipated within the cable over distance. That loss doesn’t affect network performance of 10/100/1000Mbps Ethernet links to the devices.

Over time newer devices required more power, so a new standard, PoE+ (IEEE 802.3at), was created in 2009, bumping the maximum power to 30W with 25.5W reaching devices.